About 70 persons were covered in the investigation, and they committed criminal offenses of high-tech crime as members of criminal forum Darkode. Darkode forum (https://darkode.com/) is in top 5 criminal forums on the Internet and represents a place where cyber criminals gather to offer or buy criminal services, crime goods services and individual trade of criminal goods, exchanging ideas and pieces of information significant for cyber crime and cyber security.

In the action ‘Port Royal’, the Darkode criminal forum was taken under control and shut down, and thus a great amount of evidence on criminal offenses being committed for long period was collected. Ever since its establishment in 2007, the Darkode forum has been the case of the highest interest of police institutions worldwide. The technical control over the forum was taken by the USA Federal Bureau of Investigation of Investigation.

Police officers of the Republic of Srpska Ministry of the Interior collected sufficient amount of evidence which they used to document the criminal offenses committed, identify the perpetrators, take over the criminal infrastructure and identify the affected persons. The number of affected persons is over 10 million from all over the world, whereas the number of seized credit cards is several hundred thousand.

Repairing damage caused by performing criminal offenses will be performed through the newly established Department for Information Society of the Republic of Srpska. In the following period, this Department will, in contact with CERT bodies of individual countries, perform identification of affected individuals and repair the damage. 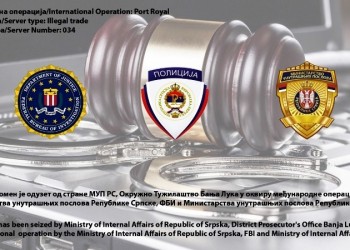 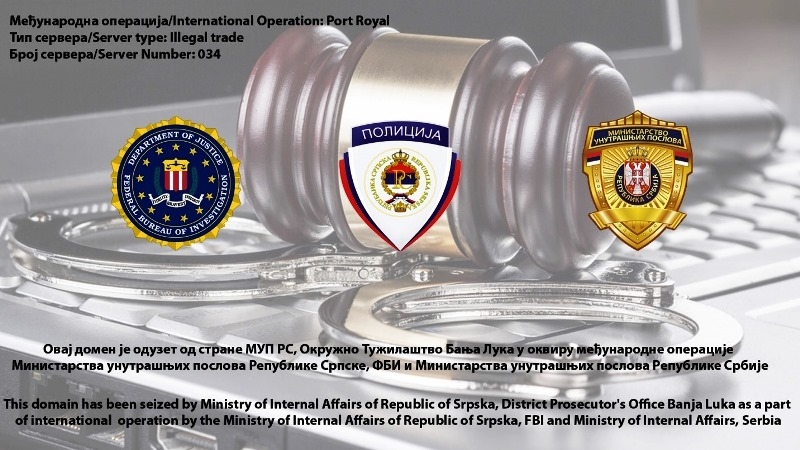 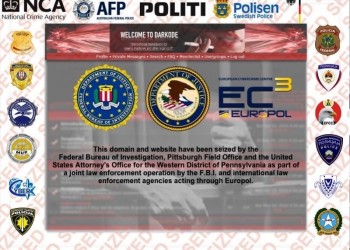 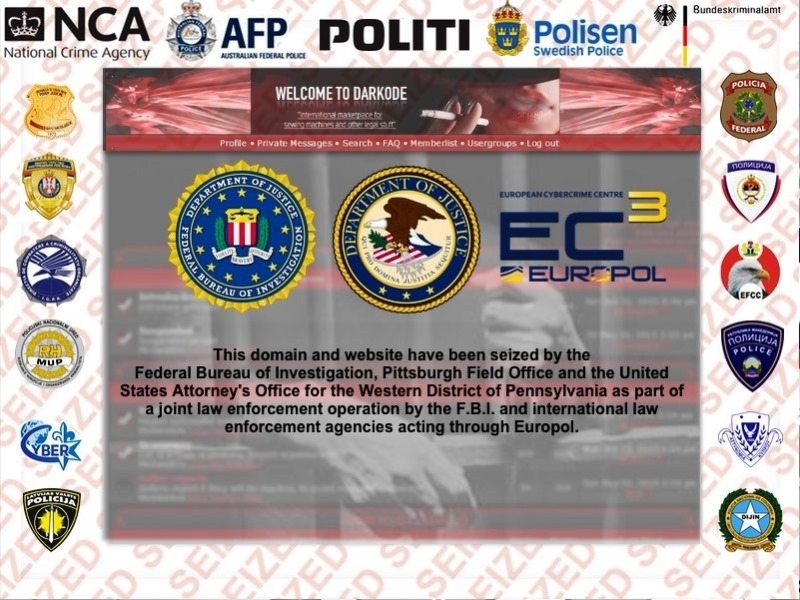 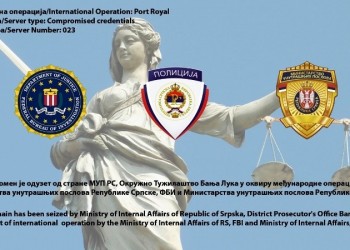 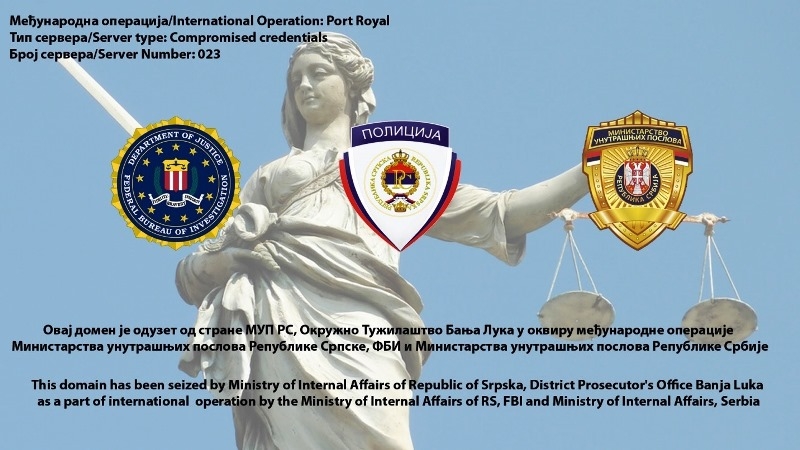