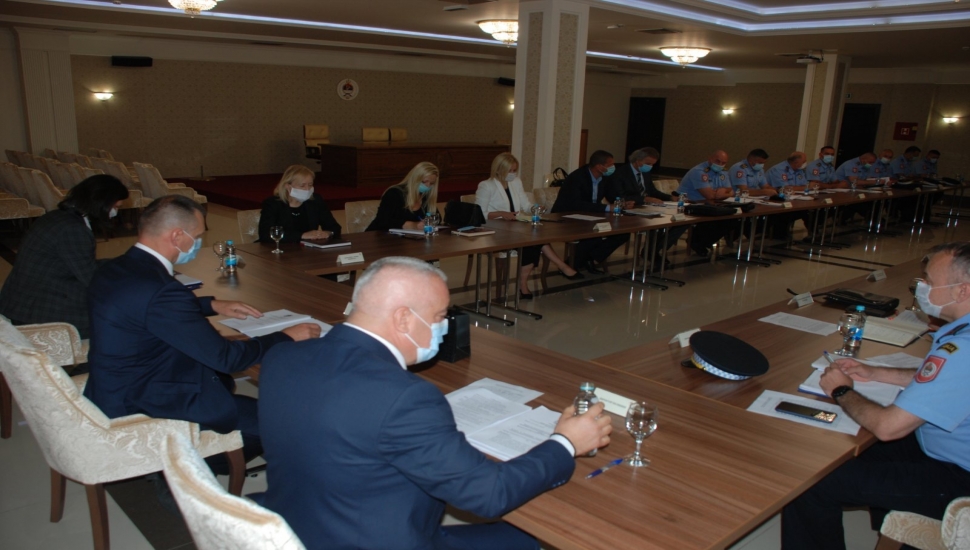 He added that the number of property crimes had been reduced by 16.2%, and especially pointed out the reduction of robberies by 68%. Furthermore, the number of serious thefts was reduced by 21.3%, thefts by 8.1%, and vehicle thefts 65.7% compared to the same period last year.

Minister pointed out that the number of criminal offences against life and body was reduced by 23.7%.

Commenting on the migrant situation, Minister said that the police officers of the Republic of Srpska Ministry of the Interior recorded 4,986 migrants on the territory of the Republic of Srpska during the first six months of this year, which is an increase of 69.2% compared to the same period previous year. He reminded that they had crossed the border illegally and that most of them had no documents which made it difficult to confirm their identity.