THE REPUBLIC OF SRPSKA GOVERNMENT APPOINTED A NEW POLICE DIRECTOR 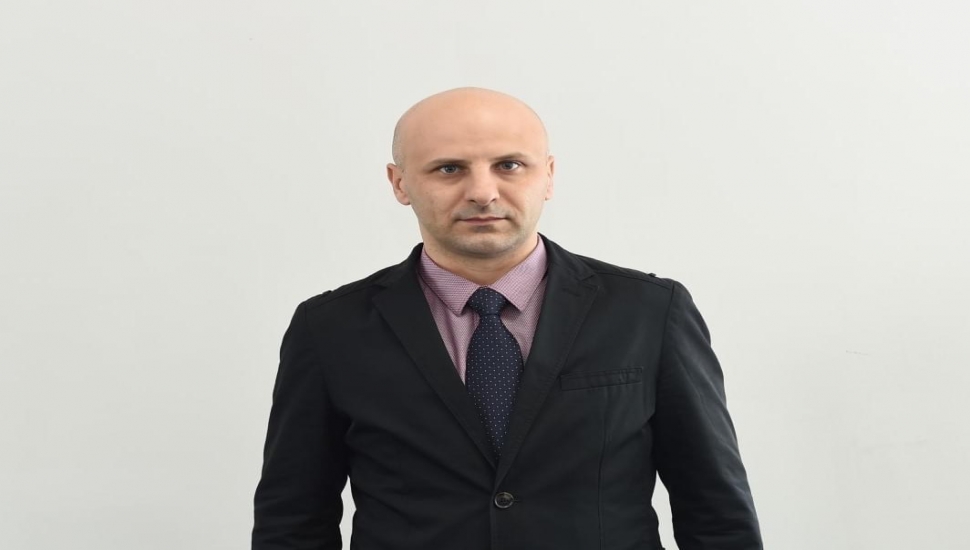 Mr Kostrešević was born in 1980 in Banja Luka. He graduated from the Faculty of the Interior. He started as an intern at the Banja Luka Public Security Centre, then as an assistant commander in Lazarevo Police Station, the commander of Police Station in Laktaši, and then he was assigned to the Crime Police Administration, where he was soon promoted to the Head of the Unit for Countering Organized Crime and Corruption.

After the Republic of Srpska Ministry of the Interior formed the Service for the Fight against Organized Crime and Corruption in 2013, Mr Kostrešević was assigned to the position of the Head of the Service of Crime Police Administration.

As the Deputy Head of the Administration for the Fight against Terrorism and Extremism in 2015 and 2016, he participated in its formation as a special organizational unit of the Ministry of the Interior, as well as in all further activities of this Administration.

From December 2016 to January 2019, he was the Head of the Crime Police Administration, after which he was assigned to the position of expert advisor to the Republic of Srpska Minister of the Interior, Mr Dragan Lukač.

Mr Siniša Kostrešević is married and father of two children.

THE REPUBLIC OF SRPSKA GOVERNMENT APPOINTED A NEW POLICE DIRECTOR