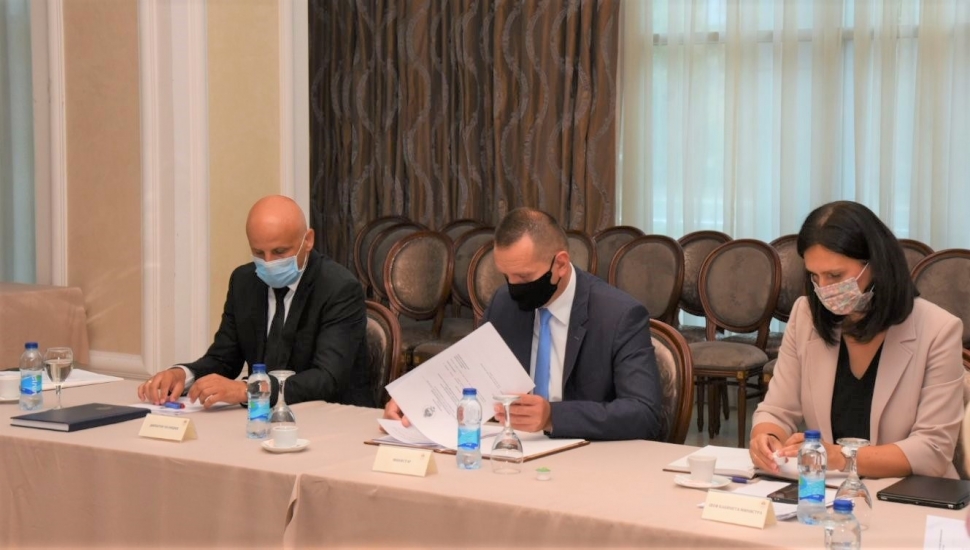 At the expanded collegium of the Republic of Srpska Ministry of the Interior held today in Banja Luka, it was pointed out that the Ministry has filed 54 reports against 60 persons in the first six months of 2021 to the competent prosecutor's office on suspicion of 64 cases of criminal offence "Non-complying with health regulations during the epidemic", and that the Ministry continuously conducts the process of immunization of its members, 1,870 of whom have been vaccinated so far.

There were 455 violations recorded in accordance with the Regulation with legal force on amendments to the Law on Protection of the Population against Infectious Diseases, of which 445 offences relate to persons who did not wear personal protective equipment and 10 offences for not keeping physical distance at public spaces.

The Ministry's work was analyzed in the first six months of the current year, and the state of security in Srpska was rated as satisfactory.

The Republic of Srpska Interior Minister Dragan Lukač said that in the first six months of 2021, 153 corruption-related offences were detected and reported, 50 more from the same period in 2020. 90 reports have been submitted to the competent prosecutors against 134 persons. The total material damage obtained by the commission of criminal acts of corrupt character is 21,922,062.00 BAM, and the perpetrators have achieved an unlawful material benefit in the amount of 7,528,898.00 BAM.

Minister Lukač emphasized as progress the work of video surveillance, which helped shed light on many crimes in towns and municipalities throughout Srpska. He stated that thanks to video surveillance, police officers have very good starting positions to ensure a peaceful life for the citizens of Republic of Srpska.

Minister Lukač also stressed that Republic of Srpska has no problem with migrants.

“What is happening in the region and elsewhere in BiH is certainly worrying. Police officers of the Ministry of the Interior are placing migrants under control and through Republic of Srpska territory they are prevented from committing criminal acts, endangering citizens, their lives and property.  In the first six months of this year, 4,040 migrants were registered. Six reports have been filed with the BiH Prosecutor's Office for the commission of six offences "Human Smuggling"  against eight persons, carrying 40 migrants. Property in Republic of Srpska is secure, citizens can be peaceful," Minister Lukač said.

Minister Lukač reminded of the repressive-preventive campaign of the Interior Ministry "Drive Carefully - Travel Safely" which takes place in July and August, months in which the number of deaths on Republic of Srpska's roads was highest in previous years. In the period January - June 2021, there were 4,681 traffic accidents, 16% up from 2020. Year. The most common errors that affected traffic accidents were unadjusted and improper vehicle movement speed (in 17.1% of traffic accidents) and non-keeping distance (15.3%). Traffic accidents killed 36 people, seriously injured 206 people, and slightly injured 1,111 people

"For this reason, we have launched action on the ground, and with all the technology we have like cameras and stationary radars, we will work for two months to reduce the death toll," Minister Lukac said. 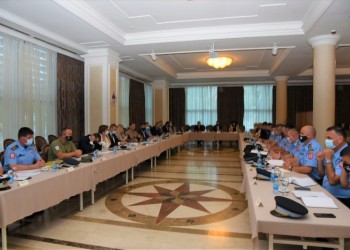 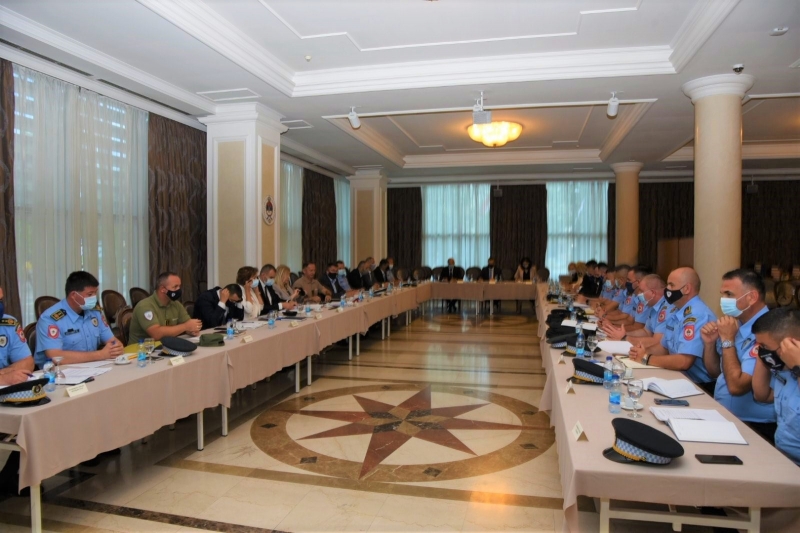 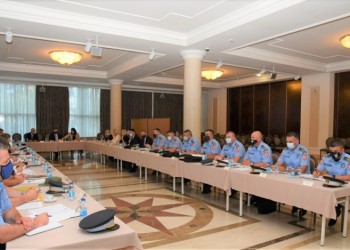 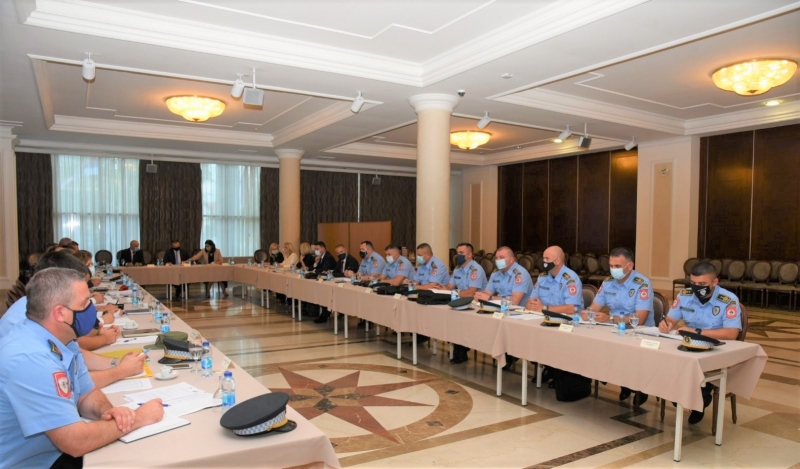