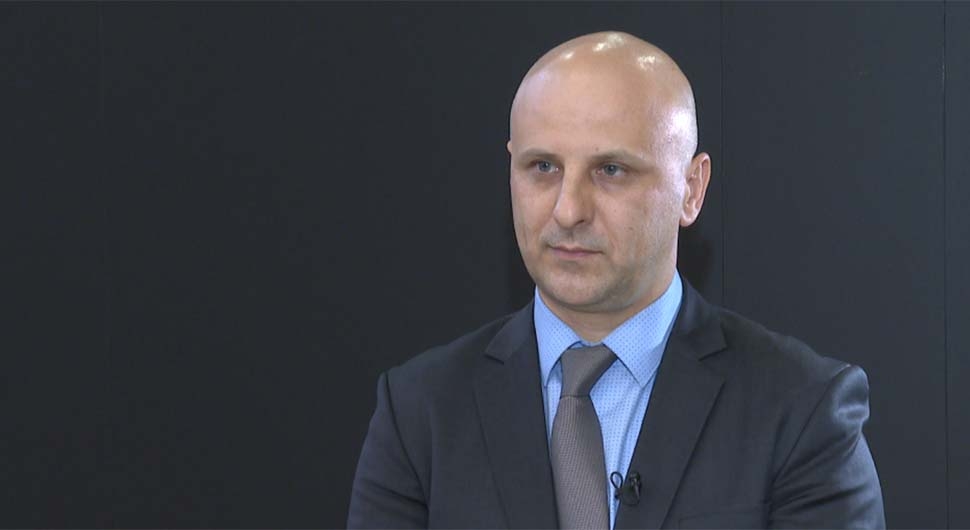 Director Kostrešević stated that he was a very honest police officer and a great professional. On this occasion, he expressed his sincere condolences to the family, police officers, the city of Prijedor, and all citizens.

Director said that all capacities had been made available. The Administration for Countering Organized and Serious Crime, in cooperation with the Prijedor Police Administration, was working hard to solve this criminal offence, under supervision of the Special Department of the Republic of Srpska Prosecutor’s Office. In addition to the Republic of Srpska Police, all other law enforcement agencies in BiH and the region, had been alerted and made available. He also stated that no stone shall be left unturned and that this case shall not remain unsolved.

He added this highly sensitive investigation was in process, and that statements at this time could be counterproductive.

Furthermore, Director Kostrešević concluded that a large number of people had already been apprehended not only in Prijedor and Banja Luka, but also across the region. The Police would not stop until this case was solved. He added that Radenko was a policeman for twenty-nine years and he did his job well.