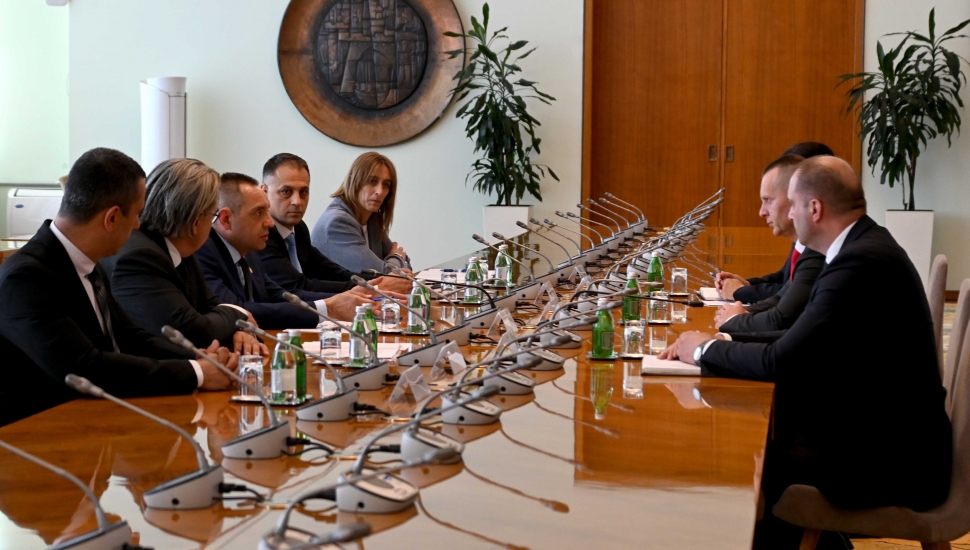 Both ministers expressed their content with the current operational and strategic cooperation between the two ministries, which was at a very high level.

The ministers agreed that the constant and dedicated cooperation between the two ministries resulted in numerous successful joint operation both in terms of countering organized crime and countering present security risks and threats.

The Republic of Srpska Minister of Interior Dragan Lukač thanked Minister Vulin and the Serbian Ministry of Interior for their support and assistance in countering crime and expressed his belief that the cooperation between the two law enforcement agencies would be intensified in the future period.

Minister Lukač and Vulin concluded that the cooperation on the field of professional police training would continue, as well as persistent fight against organized and all types of crime, which would certainly contribute to better security and safety of Serbs on both sides of the Drina River.