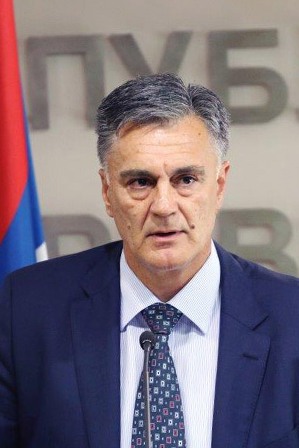 Dragan Lukač was born in 1968, in Krnjeuša, the municipality of Bosanski Petrovac. He finished primary school and Secondary Technical School in Bihać. In Banjaluka, he finished Higher School of the Interior, and then College of the Interior, as well as post-graduate studies and acquired the Master's degree in State Law science.
Over the 29 years of work experience, he has worked on various posts at the Secretariat of the Interior of the Socialist Republic of Bosnia and Herzegovina (SI SRBiH), the Centre for Security Service (CSS) Sarajevo and CSS Bihać.
From 1992 to 2005, he worked on various posts at the Ministry of the Interior of the Republic of Srpska: from the post of a police officer to several managing positions. In 2005, he started working at Banja Luka City Administration, where remained until 2014. From 2015 to 2018, he performed the duties of the Minister of the Interior in the Republic of Srpska Government. During the war in 1990s, he was the commander of special police units, and was wounded on multiple occasions. He was decorated with the Medal of Miloš Obilić for Courage and the Order of Karađorđe's Star for successful command of units. Finally, he was promoted to the rank of the Colonel of the police.
He is married and father of four children. His ethnic designation is Serb. 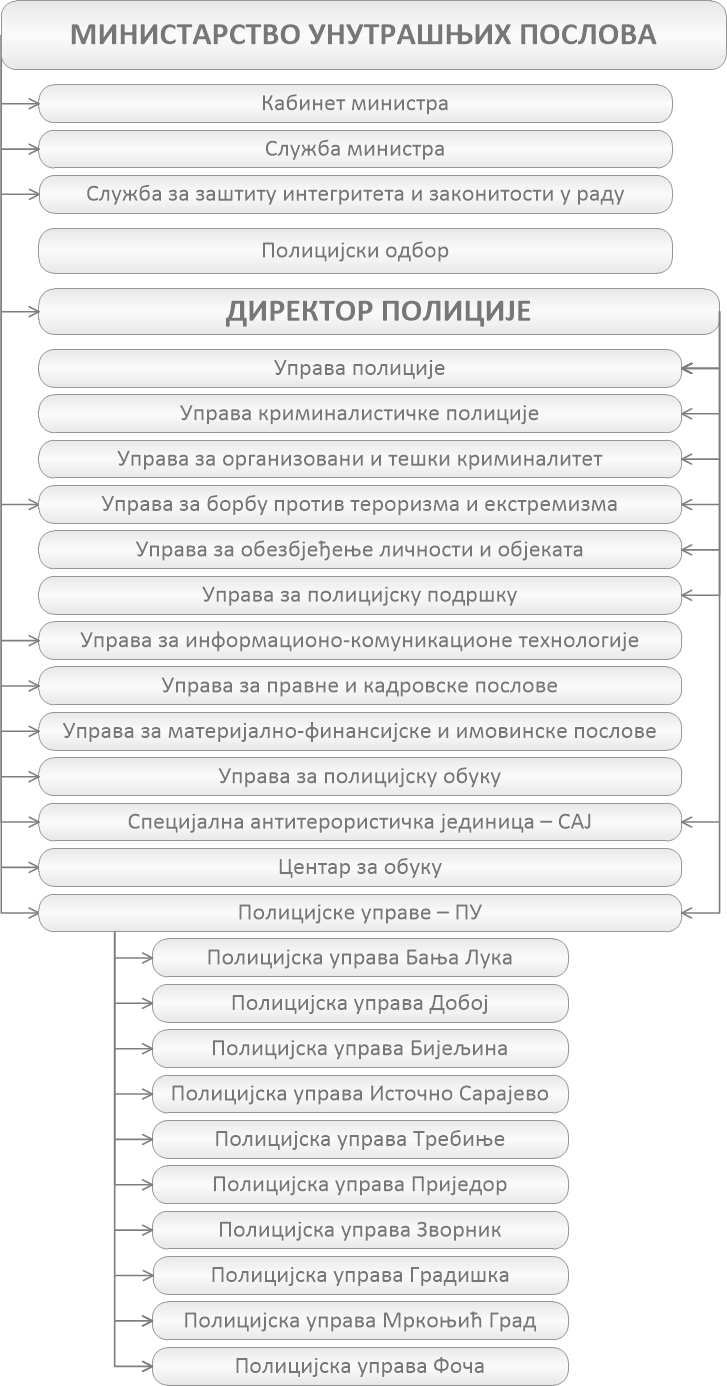 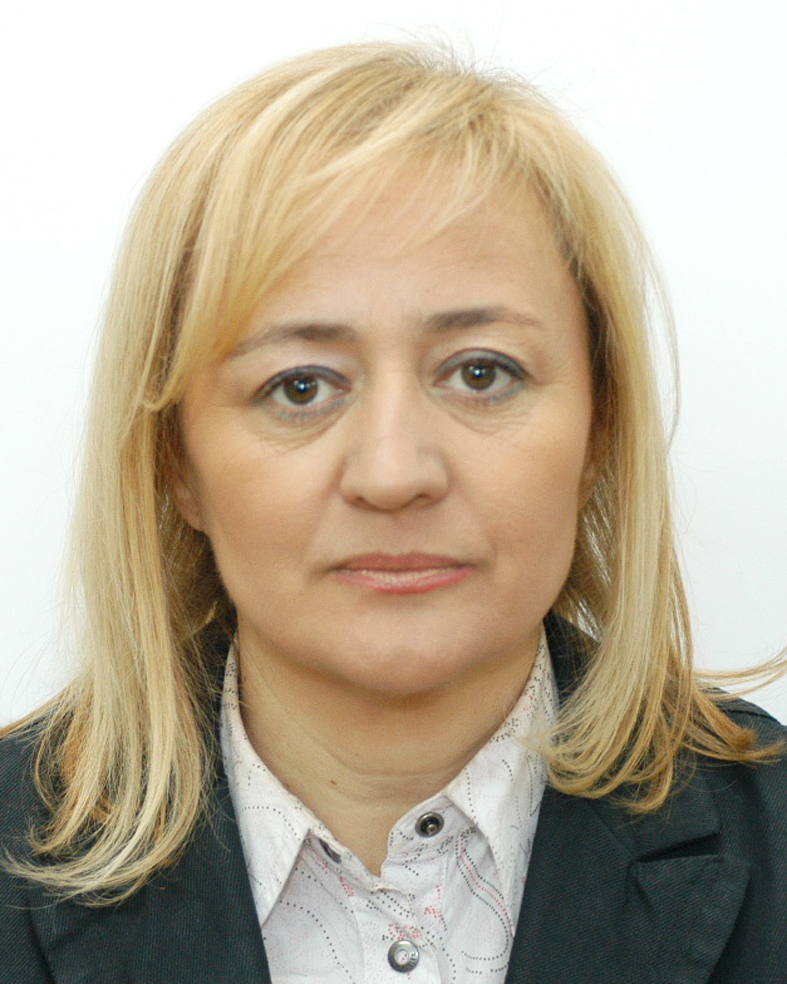 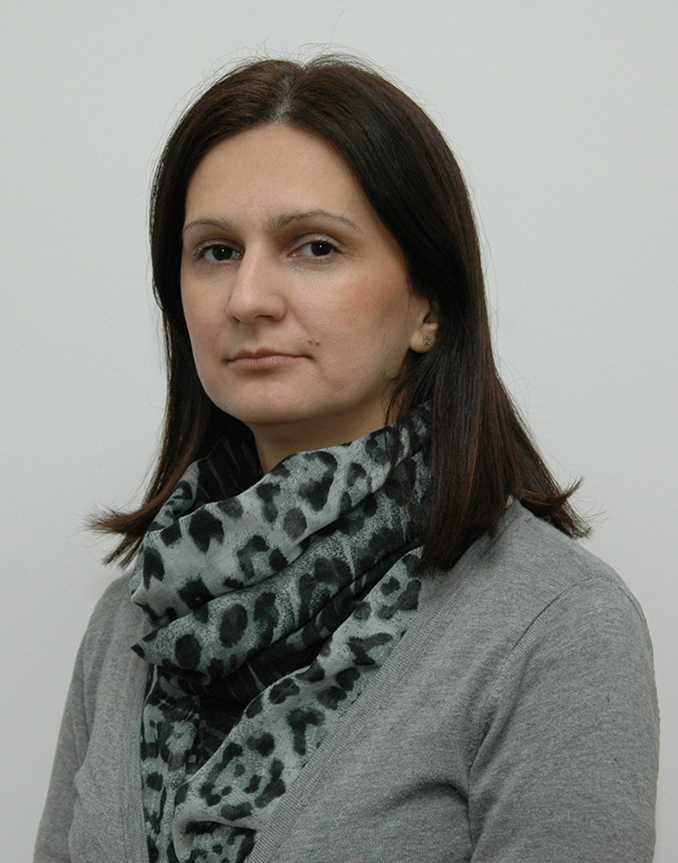 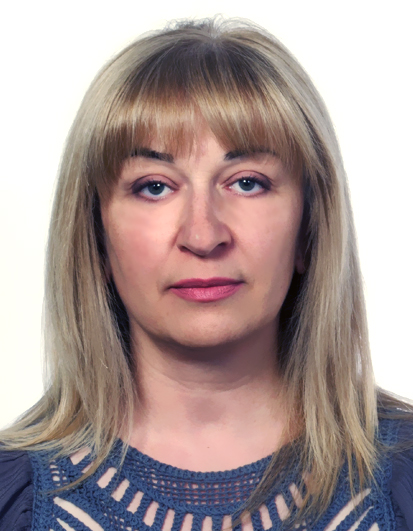 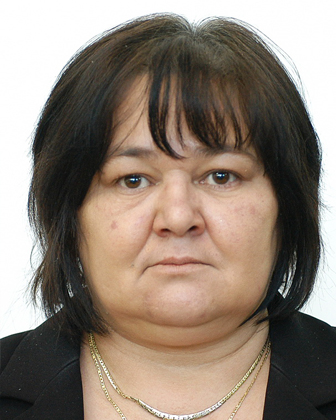 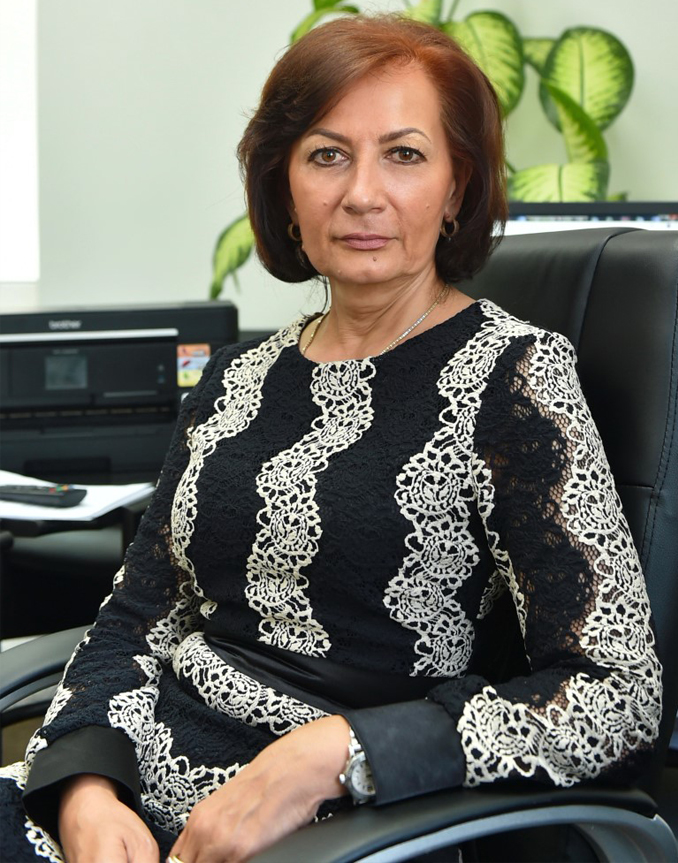 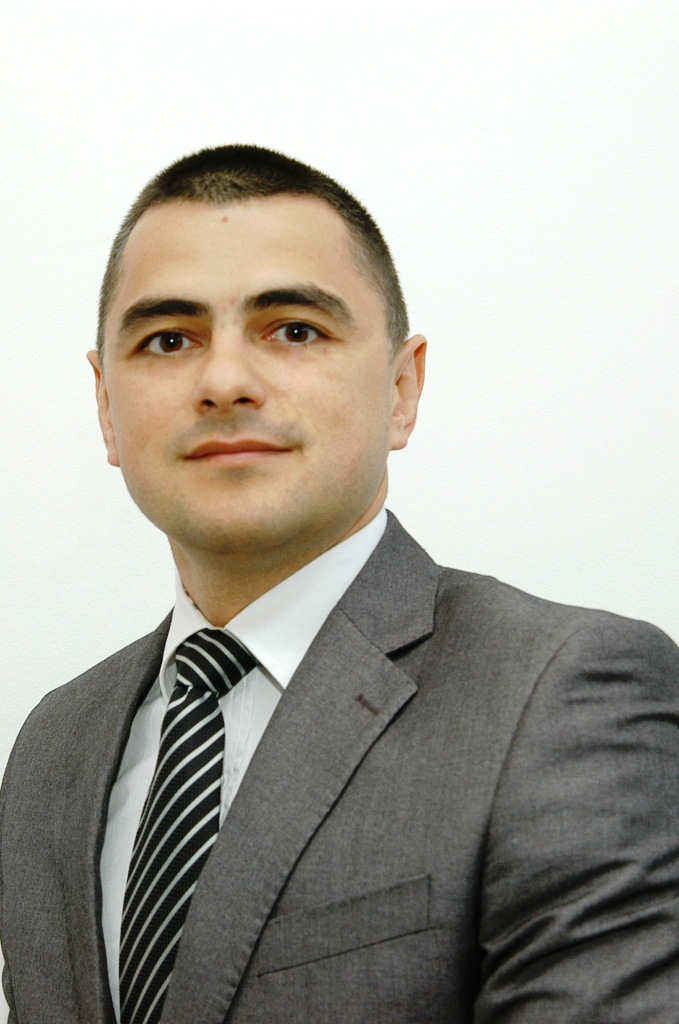 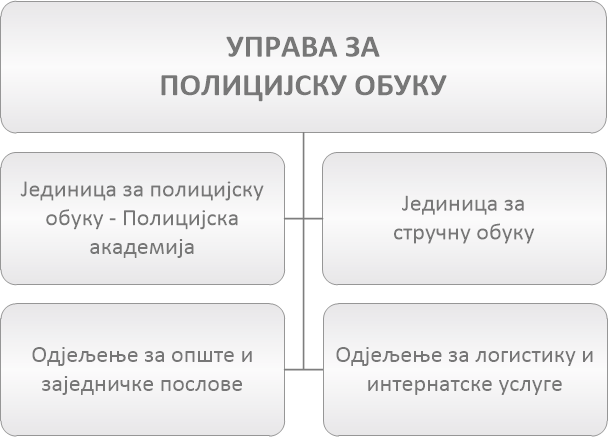 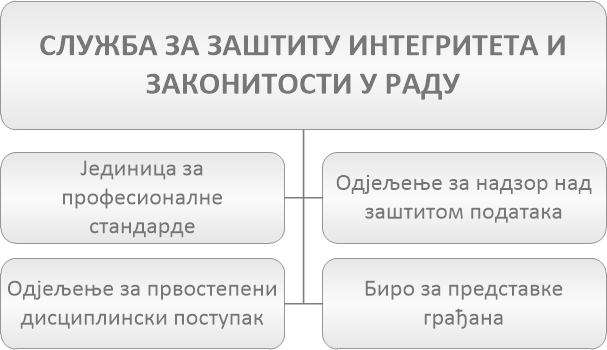 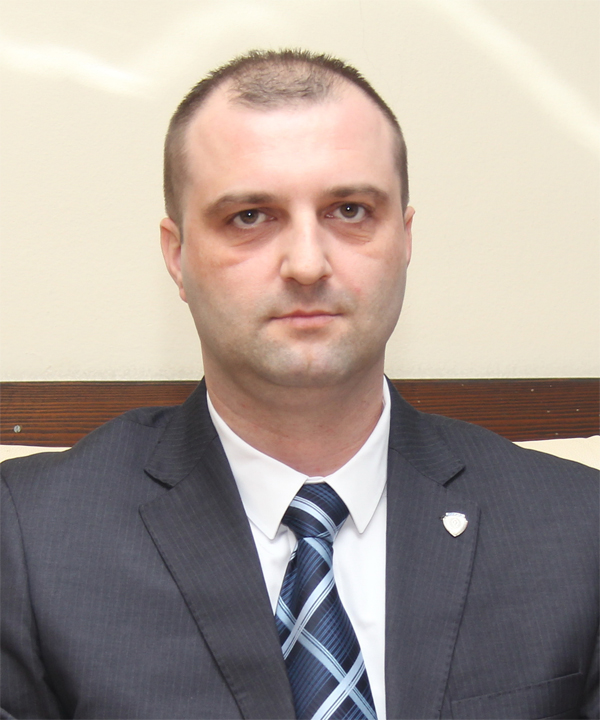 Mladen Marić was born on June 12, 1979 in Prnjavor. He completed Police College (secondary education) in 1998, and graduated from the Police Academy in Belgrade in 2002. He obtained his masters’ degree in 2014 at the Faculty of Law in Belgrade. He started his employment with the RS Ministry of the Interior in 1998 as a trainee in PSS Prnjavor. During his work experience, he carried out the duties of the inspector for traffic security, police inspector, inspector, deputy commander, he was the Commander of the Police Station for Traffic Security Banja Luka from 2006 to 2010, when he started working as the Head of Department for Traffic Security, and from the end of 2011 he worked as the Head of the Unit for Traffic Security. In 2012 he started working as the Head of the Public Security Centre Banja Luka. He has been working as the Deputy Head of Uniformed Police Administration, when in March 2018 he took over the duties of the Head of Training Centre. 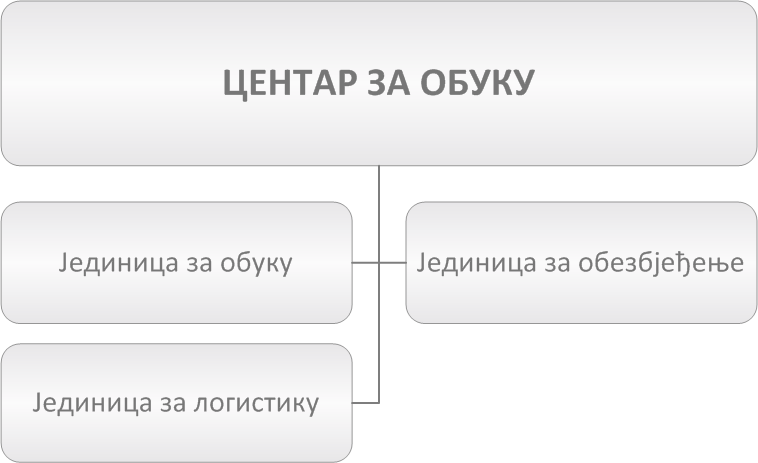